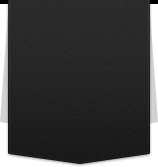 Cindy has been a member of Mulberry Baptist Church since 1979.  She had worked in the secular world for over 16 years in construction management, when the Lord called her to Mulberry as a secretary/receptionist in September, 1998.  She has worked in various capacities since then.

“God has blessed me many times over by allowing me to serve alongside those He has called to lead our church.  Whatever way God chooses to use me, it is my greatest desire to serve Him and bring honor and glory to His Name.”

Cindy has been married to Glenn for over 50 years and they have 2 daughters, 6 grandchildren and 7 great-grandchildren.

Kyle has been on staff since November 2015 serving in many capacities - Youth Pastor, Associate Pastor and just all around "Handle It" man.  As of June 13, 2021, Pastor Kyle is now our Senior Pastor.  He recently completed his Associates Degree in Ministry at Fruitland Baptist Bible College in Hendersonville, NC and is actively working toward his Bachelors Degree in Ministry as well.


Kyle and Trina Phillips have been married since November 1999 and have two children, Evan and Katlyn.  They have enjoyed working with the youth since they joined in March 2011.

Trina began serving as Children's Director at Mulberry in October 2018.  She graduated with a Bachelor's of Business Administration in Management in 2000 from Augusta State University, in Augusta, Georgia.  She worked with Electrolux Major Appliances for 18 years until 2015 and Rowley Company until 2020.  She now works for JELD-WEN in Charlotte, NC.

"I don't want to grow up, so I work with the children.  They are our future and an amazing blessing from God Almighty.  We are to love God first, and others second...and to love them as He would love them.  What better way to share Christ's love with others than to teach and share that love with children and their families?"

Kyle and Trina have been married since November 1999, and have two children, Evan and Katlyn. 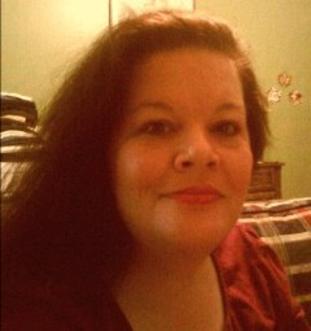 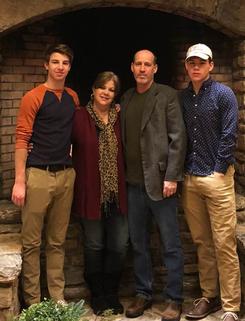 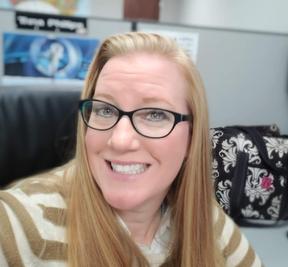 Dana and his family came to Mulberry in October 2010.  He joined the staff in January 2011 as the Minister of Music and Worship.  Dana attended Bob Jones University where he completed his Bachelor of Science in Business Management as well as a minor in Music.

Dana and Angela White have been married since December 1989.  They have 4 children: Caitlin, Collin, Ethan, and Logan. 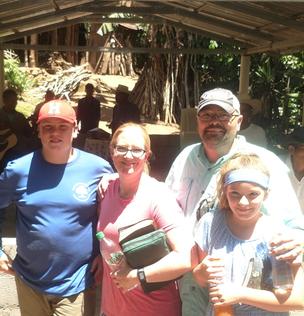 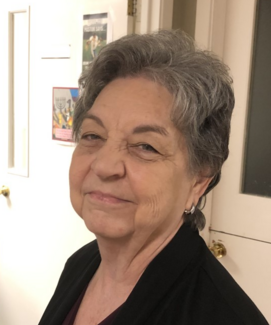 Amy has been working at Mulberry since October 2012, and has been a member of Mulberry since 2008.  Amy attended McDowell Technical Community College to study Advertising and Graphic Design.

She has 5 adult children.